If, when, or once a Christian follows the idea; the concept; the path of Repairing the TornVeil, where will it lead them? 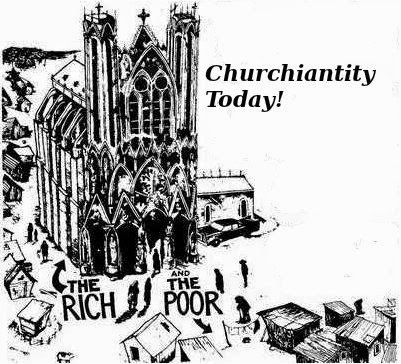 Is this a jumping point to a Mu Portal? I believe it is; it has to be, because the most common type of Christianity today (Churchianity) is, by its very nature, entrapping. The most common 'brand' of Christianity today (well intended or not) is some form or variation of having had attempted to repair the torn veil. It is reestablishing a system that Yeshua broke – and more importantly – left broken.


From what I've seen, experienced and witnessed, all churches are delivery systems.
They are supposed to deliver you to God - and many legitimately intend to - but they all ultimately have small print at the bottom of the contract. They all - in some form or another - have themselves and their own interests, as part of the deal. They will all delivery you into their church as well.

I don't think a church's job is to deliver you to God; maybe to Solace or Compassion... but not God. It suggests that God can't be found outside a church, or that any alien encounter with the divine outside of church is in need of proper interpretation.

I think - at some point - Christians and Christianity, need to realize and admit and embrace the facts of the Torn Veil. Christianity needs to abandon its obsession with membership and attendance. It needs to abandon its ambitions of Empire. It needs to give up its addiction of the ancient and obsolete tithing system. It needs to understand any system resembling a Leviticus one is long since done.  If anything at all, possibly a Melchizedekian one. (Whatever that looks like, if anything).
Yeshua broke religion as a system itself.
He attempted to free us from the fetters of religion. He failed so far. Sadly, in their ignorance, most Christians follow a God who failed... and his failure is on them. 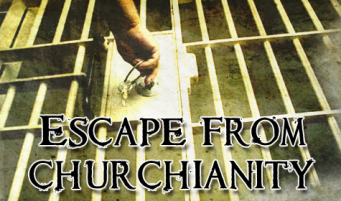 Christianity is one of the few world religions that is pregnant with potential. It has a potential that few or no other religions do.

It has the potential to realize its full fruition and evolve past religiosity. To my limited knowledge, no other religion contains within itself that seed.

But it's only a potential at this moment in history. It necessitates a drastic paradigm shift. To those few within this confined entrapment that may see, will only see it as a potential for self-destruction. They will put their energy towards hiding or preventing this paradigm shift, hoping to arrest what they perceive as their only hope for emancipation.

Christianity's only hope and salvation lies in its abandonment and demise. It can lead the way. It can set the example. How ironic that teaching comes directly from its founder.

(A continuation from The Cleansing) 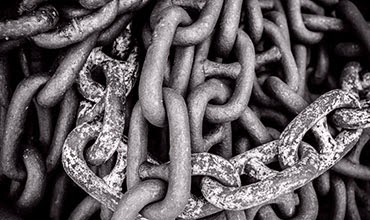 I had thought that my mother's death 27 years ago was the catalyst for my searching; my seeking out theological answers; the beginning of my spiritual journey.

I'd realized that answers weren't very difficult to find. Truth was a bit more tricky. But where the real challenge lay, was finding the right questions.
This became an ever morphing, shape-shifting sojourney.

But in the end - I realize only now - what I had been doing all along was mapping out a path to my solace; an exploration of the machinery that would unburden and free me.

I've always believed and knew there is truth in fiction.
My wife and I have just finished watching a new NetFlix Original series called Happy Valley. 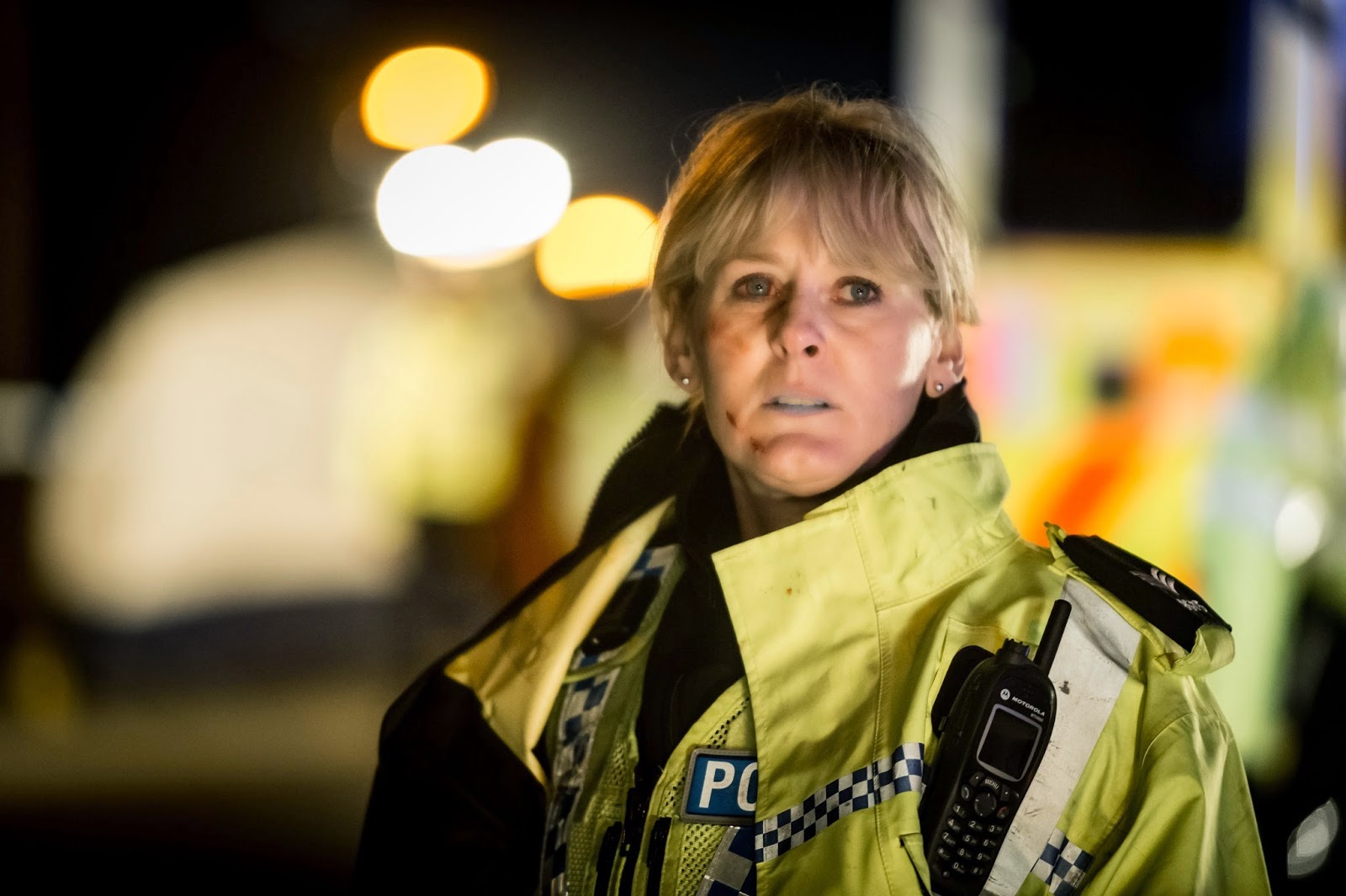 (Spoiler alert)
Two characters in the series are raped. One takes her own life; the other doesn't. There's a point where the surviving rape victim decides that her mother- who is dying of cancer - never needs to know; that she never need carry that burden of knowledge.
What a difficult and heroic act.

I remember my father telling me years ago that my mother had once been beaten up and raped; that the attacker had never been found or brought to justice.
He told me after we returned from Germany in 1979 but before I started High School in 1983. That would have made me between 12 and 14 years ago. 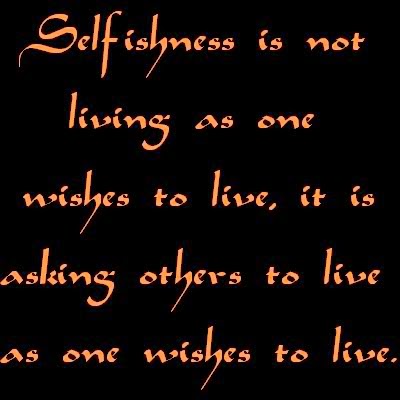 To what purpose? To what end?
Why would you allow your own child to carry such a burden?

It was something that could never be resolved. Nothing good could ever come from it.

Although I think I know why, there really isn't any point or answer... it's a rhetorical question.
It's a role a very close, or best friend, should fulfill. Not your child. Some truths are best taken to your grave.

Watching Netflix's Happy Valley triggered the memory; brought it to the fore.
It was the first time I shared it with my wife of 25 years.
Needless to say, she was surprised. Surprised by the nature of it itself, and surprised that I had never shared it before.

I had always thought that sharing it was doing the same injustice onto others that had been inflicted onto me. Throw in a Christian concept of Total/Partial Depravity, and the hopelessness and isolation is complete. So I kept it to myself. ... what horrible, vicious, entrapping circles... I was afraid sharing it would make me into whatever my father was guilty of. I even question the integrity of posting this online; wondering if it is little more than "airing my dirty laundry".

Piece, by piece, burden by burden, I refuse to carry someone else's guild, shortcomings, regret... I don't have a simple catchall word for it.
...I have spend decades buried. Trapped.
These horrible, vicious circles now lay broken.

I'm not sure if I am free yet or not.
I'm not sure I can readily identify all of these demons. But now I'm aware.
I can clearly see the way forward.