The Spiritual Sojourn of the Lay-monks 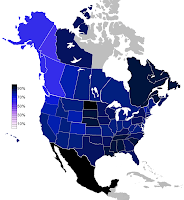 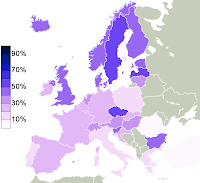 There would seem to be some sort of mass exodus from religious institutions going on.
The decline is most prevalent in Europe, less so in Canada, and only beginning in America.
It seems to be a sort of scale with those who identify with non-religion running parallel.

And when we consider the rate of decay within the United States of America the direction of this would seem obvious. Formal organized religion is dying.

In Europe its churches are becoming more akin to museums.
In America they're being abandoned.

Many tote this as the success and rise of atheism, agnosticism, and secular humanism.
It almost reminds me of the spiritual equivalent of an Urban Wasteland. 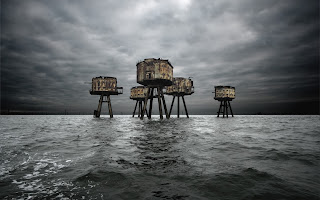 Some would celebrate this as the death of God and spirit and the advent of a new age of scientism. But I think the 'religion' of scientism is dying as well.
With the decline of official organized religious institutions some might even believe we are seeing the death of religion and spirituality itself.

...maybe...
I'm not so sure though.
The death of official organized religion as an institution has little or nothing to do with spirituality.

Maybe when organized religion finally gives up the ghost, our innate Spirituality can be free to blossom without the inhibitions of the disease of Religiosity.

No, not "New Age" hocus-pocus. No more Plastic Shamans, exploiting us for our money, their ego and power. I think we may be seeing the death of the business of religion.

I believe there are many spiritual sojourners out there. Urban lay-monks that are only beginning to navigate this spiritual urban wasteland left behind by Organized Religion. 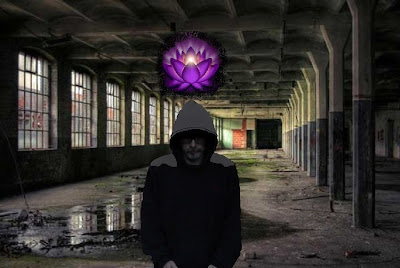 They are not leaders of potential new religions.
They're non-centralized. Free. Reflective. Compassionate.
Conditional Grace is no grace at all.
There is no price-tag attached.
There are no conditions to be met.
Come as your are or fuck off.

Maybe - just maybe - we should begin keeping an eye open for them.