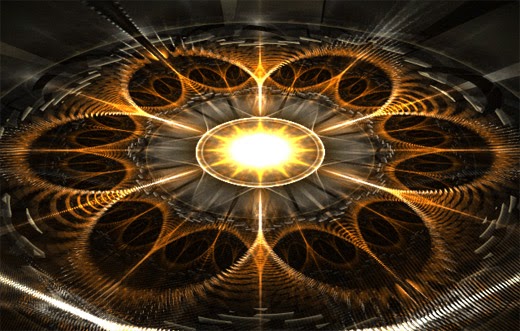 If, as the major monotheistic religions claim, God is utter perfection and nothing can add or is needed to add to it, why is there this need or desire?

Search as you will, I do not believe you'll find any legitimate or logical answer within the big three monotheistic religions' theologies. You can't because it's simply not there.

I believe you need to more beyond them to even begin to get a glimmer of an answer. 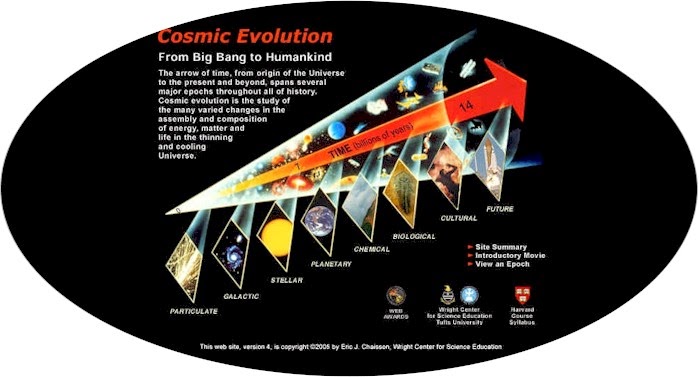 Cosmic evolution - which ultimately leads to all other forms of evolution - chemical, biological, social - is a real and omni-active force in the universe.
We are God's manifest expression of it.

If Evolution was not a real and ever active force of nature within our universe, then Entropy would have to reign and rule supreme (as states the second law of thermodynamics)... yet it doesn't. (Schrödinger states that life feeds on negative entropy, or negentropy).

The Kabbalah answers this.

"We perceive there to be two types of Perfection in absolute divine Perfection: one type of Perfection is so great and complete that no additional evolution is relevant to it.

"If, however, thee were no possibility of additional evolving whatsoever, this in and of itself would be an imperfection. For Perfection that is constantly waxing greater has great advantage and is pleasurable, and is uplifting.

"For we yearn for it exceedingly, proceeding from strength to strength. Diving Perfection can therefore not be lacking the dimension of perfection, which is the evolving process of perfecting and unfolding power.

"This is why divinity has the ability to be creative, to instigate limitless kosmic being and Becoming, proceeding through all its levels and stages and growing.

"It therefore follows that the essential divine soul of Being, that which gives it life, is its constant ascending. That is its divine foundation, which calls it to be and to evolve..." Abraham Kook

Most monotheistic theology acknowledges and recognizes this first type of Perfection, but either fails to recognize the second or outright denies it.

Atheism and/or Scientism fails in this same regard, with its insistence of evolution being an absolute chaotic and random thing. There is no reason to believe this. This is nothing more than a favoured chosen belief - a statement of fundamentalism.

Evolution does not contradict the nature of the universe or "God".
("We do not need to subscribe to the old biblical worldview of a God separate from reality, guiding it from without, in order to recognize the radical intelligence that animates reality.
The idea that evolution is a random, chance unfolding, which is not internally animated... is and absurdity. Statistically, it is billions of times less likely than a monkey typing out War and Peace." Marc Gafni, "Your Unique Self", pg. 119)

To preempt this entire question both atheist and non-atheist alike will have to revisit and re-explore their definitions of "God". In fact, maybe the term "God", in any positive or negative context, should be abandoned. It's a loaded word. Too much baggage.

The issue of Entropy vs. Evolution (Life) seriously needs to be addressed and explored (not debated. This shouldn't become an issue of who's right).

Our understanding of the universe, both scientific and theologic, is clearly missing pieces and/or flawed.